Surrey Football Coaching was started in 1991 by David Melham after a successful career playing for teams such as Wimbledon FC. He then moved on to teach Academy players at Professional clubs and was Head of Youth Development at Wimbledon FC where he took his Coaching qualifications and obtained his ‘A’ Licence.

SFCC was the first football coaching company in the UK and has remained as a family run business with some of the Coaches having worked there for the last 20 years. The ethos still remains: providing coaching for boys and girls of all abilities, providing them with new skills, while having fun in a safe and protected environment. All the Coaches are trained to the highest levels and hold Safeguarding and Firt Aid certificates and enhanced DBS certificates.

SFCC has progressed from running just Holiday Clubs to teaching in Infant and Primary Schools at both Lunch time and after school clubs, teaching PE lessons, and nursery clubs. In addition to this, advanced sessions are also provided for Academy standard children.

David Melham has over 35 years of experience in his profession and has a clear objective: that every child who attends the sessions will leave at the end with new skills and a big smile.

All our courses are conducted by F.A Qualified and DBS checked staff who give the children the opportunity to learn new skills and make new friends.

Our first visit and very pleased with the organisation, approach and discipline. My son has improved his skills, been kept active and thoroughly enjoyed it. SFCC Courses are clearly very organised and the coaches have great rapport with the kids, My son was very keen to come back each day and is usually shy but has done wonders for his confidence. Thanks.

My son really enjoyed the course. He was very keen to come back after the first day and was very much looking forward to the tournament at the end of the week. Thank you.

My son has come home every night full of excitement about the day he has had and looking forward to the next day. Thanks

Great course and VALUE FOR MONEY!. My child always wants to come to you in the holidays, very helpful and friendly

I am very happy to leave my son in SFCC care. He is well looked after, discipline and respect are learnt and the coaching is of a very high standard.

A very Professional coaches who are good with the children. Good teaching/good social skills. A very well run, trusted and professional set up. Can feel happy that the younger ones are being looked after and safe and happy.

Surrey football coaching centres operate in over 50 schools throughout the whole county....

Our Staff teach PE lessons to help cover non-contact time in infant and primary schools, the sessions follow the national curriculum and run right through the school year....

We take lunchtime sessions during school time for boys and girls to take part in and enjoy themselves with current friends as well as making new ones!... 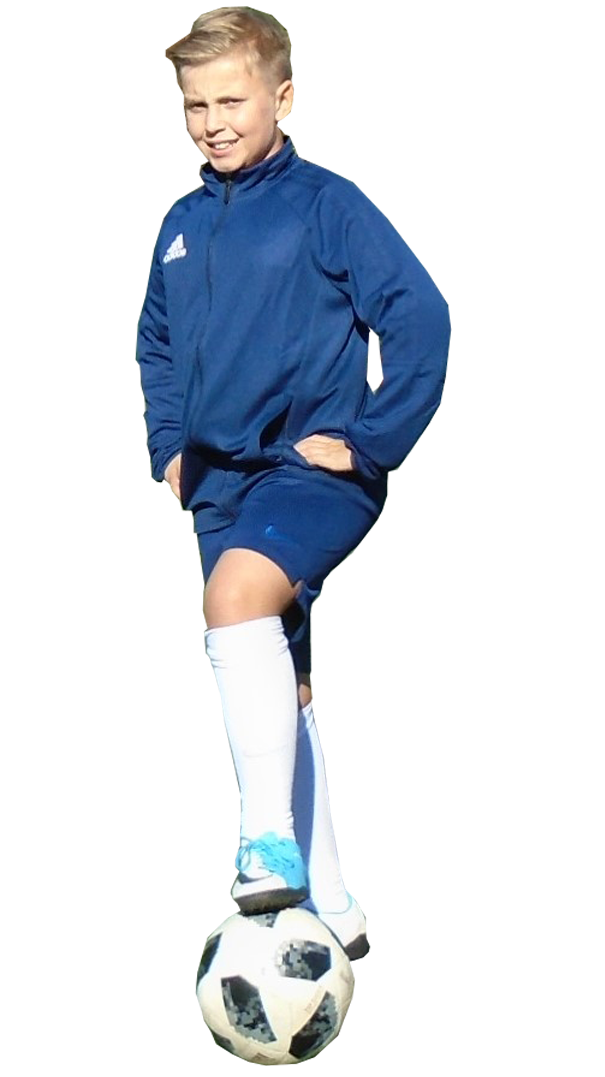 After-school sessions are always popular and give the kids the opportunity to learn unique new skills and then put them into practice...

The opportunity to learn new skills, have fun and make new friends in a safe and friendly enviroment.

If you are interested in a party for your child, look no further. We have in door and out door facilities available to suit you....